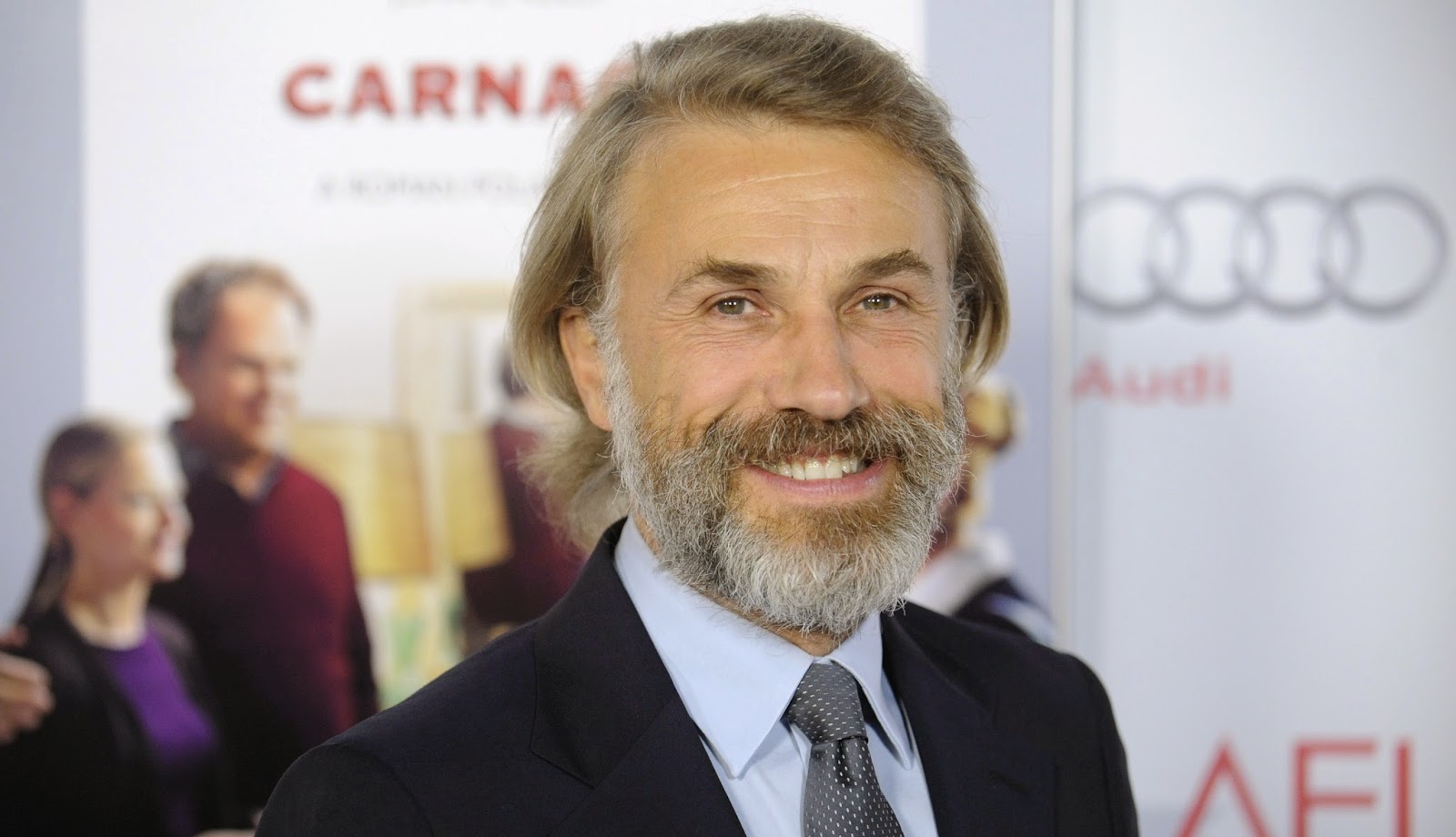 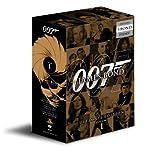 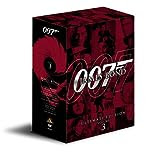 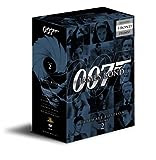 According to TheWrap, "Chiwetel Ejiofor had been in talks for a villainous role in the film, but TheWrap confirmed several weeks ago that the deal never came together. It's believed that Waltz is taking over that role."
Bond 24 will be directed by Skyfall's Sam Mendes, with filming slated to start in early December. Daniel Craig, Naomie Harris, Ralph Fiennes, and Ben Whishaw are all returning, with new cast members reportedly including Lea Seydoux and Dave Bautista
Two-time Oscar winner Christoph Waltz is set to play the villain in the 24th James Bond movie, according to the Daily Mail.
#Christophwaltz Signs On For BOND24.Shoots early December Mexico Morocco Austria Italy & London.
— Baz Bamigboye (@BazBam) November 13, 2014
Daniel Craig will return as the iconic British spy for his fourth Bond movie. Also reprising their roles will be Ralph Fiennes as M, Naomie Harris as Eve Moneypenny, Rory Kinnear as Bill Tanner and Ben Whishaw as Q.
Sam Mendes, who directed the last Bond pic,”Skyfall,” is helming from a script by John Logan that was rewritten by the team of Neal Purvis and Robert Wade. The three scribes collaborated on “Skyfall.”
MGM, Sony and producers Michael G. Wilson and Barbara Broccoli announced last year that they had locked in release dates for the film, setting the U.K. launch for Oct. 23, 2015, and U.S. for Nov. 6, 2015.