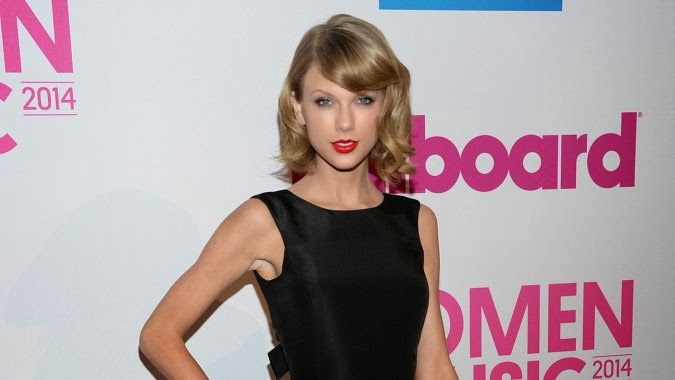 Taylor Swift, Ed Sheeran and Sam Smith are the first three acts to be confirmed for the 2015 Brit Awards.
The superstar trio are all likely to be in the running for the big prizes and all have performed at the U.K.'s biggest music awards before.
Swift last performed at 2013 event, singing her hit "I Knew You Were Trouble." Her album 1989 has been a huge success in the U.K. and she was recently named the most powerful woman in U.K. media.
See more BRIT Awards 2014: Beyonce Surprises Again, David Bowie Pleas, Arctic Monkeys Make Peace
Brit Awards regular Sheeran, who performed at the MTV European Music Awards as well as the recent BBC Music Awards, is likely to be in the prizes for his sophomore album X. Sheeran has had a spectacular 2014 and was also the most streamed artist on Spotify in the U.K.
Likewise, Sam Smith had a stellar year, performing at the AMAs and picking up six Grammy nominations.
Further acts will be added to the event in coming weeks said the organizers.
The Brit Awards will take place on Feb. 25, and will be broadcast live from London's O2 Arena by ITV in the U.K.