--> Gemma Arterton, Sam Claflin to Star in Lone Scherfig’s ‘Their Finest Hour and a Half’ - CLSMAG.COM

Gemma Arterton, Sam Claflin to Star in Lone Scherfig’s ‘Their Finest Hour and a Half’ 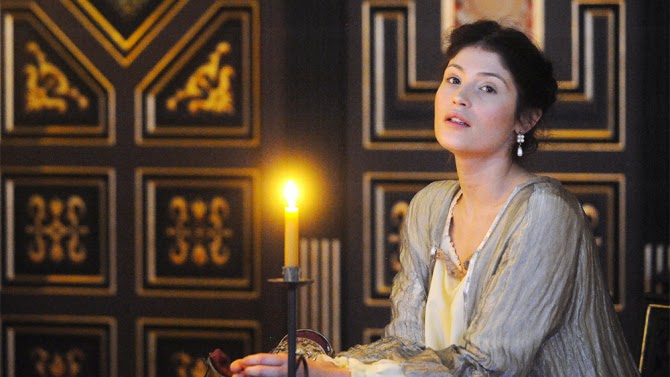 CANNES — Gemma Arterton (“Quantum of Solace,” “Tamara Drewe”), Sam Claflin (“The Hunger Games: Mockingjay”) and Bill Nighy (“The Second Best Marigold Hotel,” “Pride”) are set to star in romantic comedy “Their Finest Hour and a Half,” which Lone Scherfig (“The Riot Club,” “One Day,” “An Education”) will direct.

BBC Films developed and will co-finance the film, which is being produced by Number 9 Films and Wildgaze Films, led by Stephen Woolley (“Carol,” “Made in Dagenham”) and Amanda Posey (“Brooklyn,” “An Education”). It has been adapted for the screen by Gaby Chiappe from Lissa Evans’s comic 2009 novel. Christine Langan and Ed Wethered of BBC Films will exec produce.

HanWay Films has boarded worldwide sales rights. The film is set for a late summer shoot.

A romantic comedy with a difference set in the early 1940s, the film combines the quick-fire repartee of a screwball battle of the sexes infused with the reality of filmmaking under threat of invasion and London in​ the Blitz. It is described as “a witty, warm-hearted and moving portrayal of a young woman screenwriter finding her way in matters of life, death and the heart.”

Thorsten Schumacher, managing director of HanWay Films, said the film is “a funny and touching romance with a great female lead role that is entertaining and emotional in equal measure.”