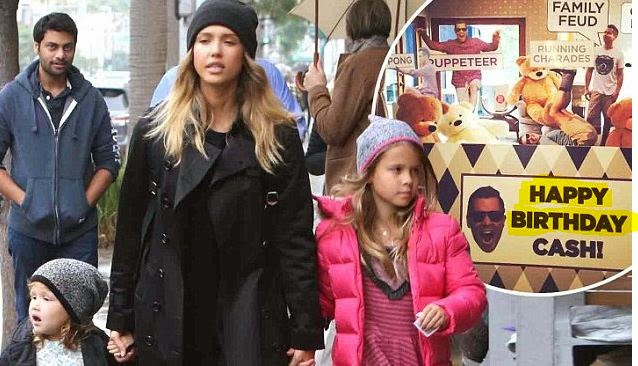 Jessica Marie Alba was born on April 28, 1981, in Pomona, CA, to Catherine (Jensen) and Mark David Alba, who served in the US Air Force. Her mother has Danish, Welsh, German, English and French-Canadian ancestry, while her father is of Mexican descent (including Spanish, Indigenous Mexican and distant Sephardic Jewish, roots). Her family moved to Biloxi, MS, when she was an infant. Three years later her father's career brought the family back to California, then to Del Rio, TX, before finally settling in Southern California when Jessica was nine. In love with the idea of becoming an actress from the age of five, she was 12 before she took her first acting class. Nine months later she was signed by an agent. She studied at the Atlantic Theatre Company with founders William H. Macy and David Mamet.