Rumored Asa Butterfield Is The Frontrunner To Play Marvel's Spider-Man? 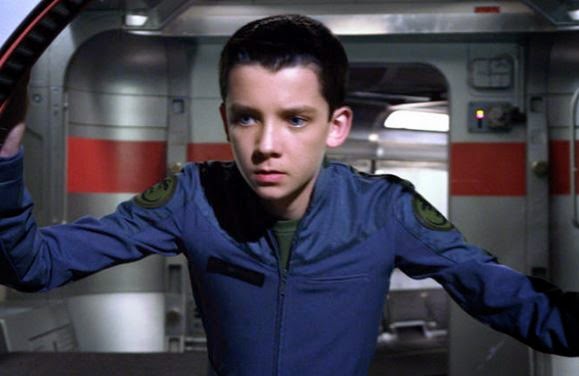 As the old saying goes, where there's smoke, there's fire. The past little while has seen buzz swirling about Marvel's take on Spider-Man, with the character slated to appear in the imminently filming "Captain America: Civil War," followed by the standalone movie which might be called "Spider-Man: The New Avenger." Now, if the chatter is anything to go by, the studio may have found the actor to be their new webs-linger
If anything, this news suggest that wheels are in motion for something to be announced soon. And it should be noted that according to Nat Wolff himself, as of Cinema Con, he wasn't even formally approached yet (see below). Thoughts? Let us know below