Why the Istanbul Film Festival Cancelled Its 2015 Competition 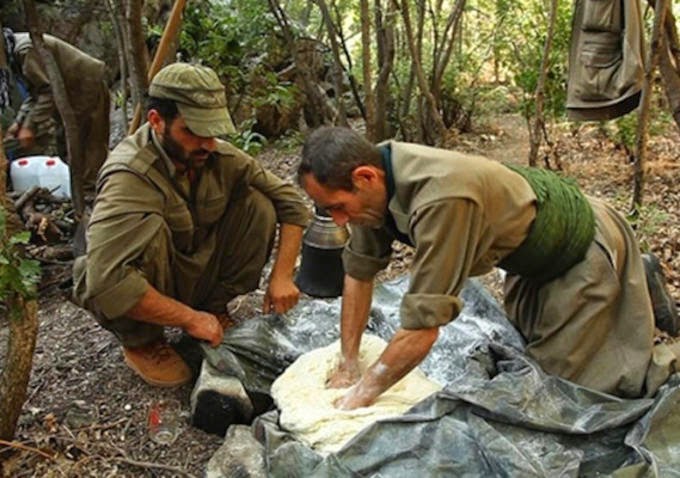 On Monday morning, why did the Istanbul Film Festival cancel its 34th annual competition? The answer: freedom of expression.

After a public screening of the out-of-competition doc "Bakur" (a.k.a. "North"), which follows Kurdish PKK guerrillas in the Kurdish region of northern Turkey, was called off by the country's Ministry of Culture, fest director Azize Tan and jury members stood in solidarity with the film's shunned filmmakers, Cayan Demirel and Ertugrul Maviolgu. The film was pulled because its directors did not obtain a necessary license from the Ministry.

As a result of the ban on "North," according to The Guardian, 23 filmmakers and counting have withdrawn from the festival; and given that the festival program included other uncertified films, insiders suggest that the ban is a specific attack on this film and its viewpoint.

An open letter railing against censorship in the country, with 2014 Palme d'Or laureate Nuri Bilge Ceylan among its 100-plus signatories, also followed Monday:  “We, the undersigned film-makers, oppose the imposition [of this regulation] as a tool of censorship... The festival programme was announced weeks ago, and other local films that did not have the registration certificate were screened without problems.”

While some film screenings will continue, the festival director said, the National and International Golden Tulip Competitions, National Documentary Competition and Closing Ceremony were effectively cancelled. The decision has launched a rallying cry to overturn a process that has kept many Turkish films without Ministry approval out of festivals since 2004.

In lieu of screenings, festival attendees and filmmakers are encouraged to head to festival venues at their appointed times, where discussions about how to end this censorship will be held. On April 14, Turkish filmmakers will gather for a public meeting outside the Atlas Theater in Beyoglu.

Similarly in 2014, Turkey interrupted the Golden Orange Festival by removing a documentary on the 2013 Gezi protests, which led to the swift resignation of most of the festival's jury members.