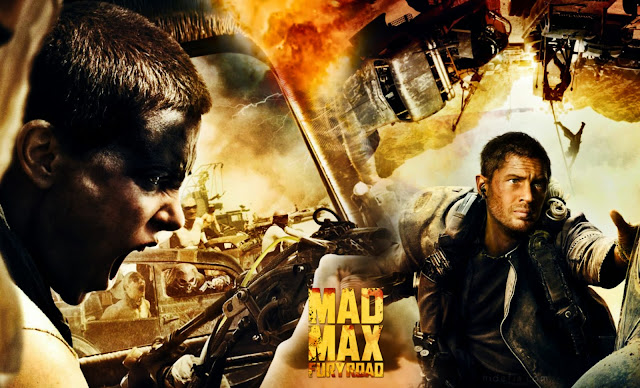 1.
Mad Max: Fury Road (2015)
In a stark desert landscape where humanity is broken, two rebels just might be able to restore order: Max, a man of action and of few words, and Furiosa, a woman of action who is looking to make it back to her childhood homeland. (120 mins.)
Director: George Miller
Stars: Tom Hardy, Charlize Theron, Nicholas Hoult, Zoë Kravitz

“ I don't have a relationship with this franchise at all: I was too young when they were initially released ("too young" = "not born") and they never really became part of my cinematic education. So when this sequel was announced, I initially shrugged.

Of course, that was before the first trailer - and subsequent trailers - blew my mind apart. The stunning apocalyptic visuals! The gravity-defying stunts! As others have remarked, the movie looks like two hours of non-stop money shots. It's also exciting that, in an age where everything seems to be getting watered down to a PG-13, this is going to be a big, bad, R-rated epic. I can't wait. 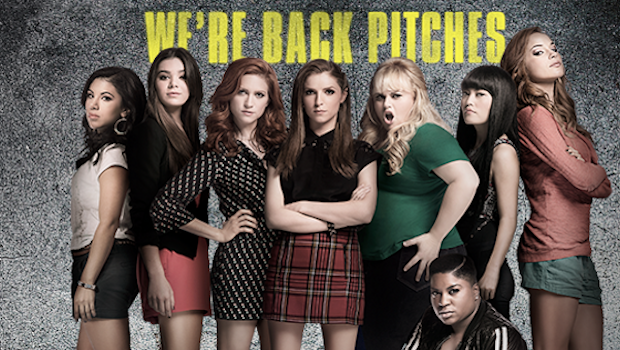 “ I'd be lying if I said I was in the key demographic for the first Pitch Perfect; I didn't bother seeing it until well after its theatrical release. As many others also discovered, though, the musical comedy turned out to be absolutely infectious. Unless you actually physically have somewhere else to be, it's quite difficult to turn this off when it's on TV (you might even call it "aca-addicting").

The sequel appears to be a strong continuation of the first. It returns most of the original's cast - including the absolutely delightful Anna Kendrick - and seems to retain that movie's self-aware sense of humor. It also appears to have some fun cameos (apparently the Green Bay Packers are a cappella fans?). After making tons of fans on home video, look for the sequel to make much, much more than the first movie's $65 million. 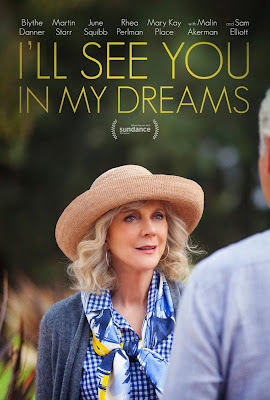 “ I heard about this movie's warm reception at Sundance earlier this year and was happy to see it scored a distribution deal and summer-y release date. I didn't think much more about it until watching its trailer, which completely drew me in; the frank talk about aging, sex, smoking dope, and friendship gives me all sorts of munchies.