Betsy Palmer, Who Played Mrs. Voorhees in ‘Friday the 13th,’ Dies at 88 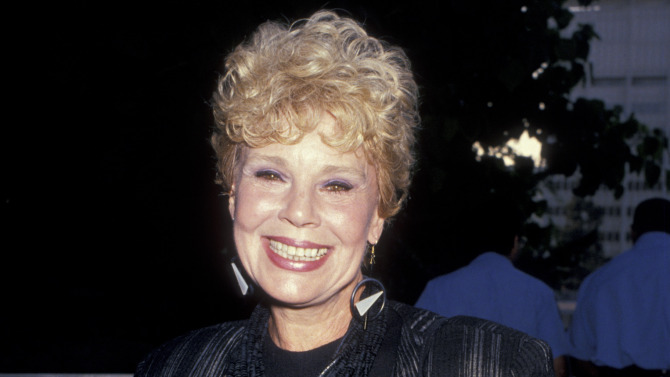 Betsy Palmer, who is best known for playing Jason Voorhees’ mother in “Friday the 13th” and appeared in dozens of other films, plays and TV shows, died Friday in Connecticut of natural causes. She was 88.

The character actress had a six decade career, but her most indelible role was as Mrs. Voorhees, the murderous camp cook whose deformed son Jason drowned in the waters of Crystal Lake. Palmer carved her way into horror film history in the 1980 classic, and appeared in flashbacks throughout the next few entries in the slasher series.

Born Pamela Betsy Hrunek in East Chicago, Ind., she started out in classic TV shows of the 1950s such as “Playhouse 90″ and “Studio One.” She went on to appear in numerous TV shows including “As the World Turns,” “The Love Boat,” “Knot’s Landing,” “Murder, She Wrote,” “Newhart,” “Columbo” and “CHiPs.”


On the bigscreen, she had character roles in Joan Crawford starrer “Queen Bee,” “The Tin Star” with Henry Fonda and Anthony Perkins, “The Long Gray Line” and “Mr. Roberts,” also with Fonda.

She often appeared on gameshows such as “I’ve Got a Secret” and “To Tell the Truth.” While she originally said she took the Mrs. Voorhees role just to pay for a car, she came to embrace her fame and was seen in numerous documentaries about “Friday the 13th” and appeared at horror conventions.

On Broadway, she appeared in plays including “Cactus Flower” and “Same Time, Next Year.”

She is survived by her daughter, Melissa Merendino.