The future is now. October 21, 2015, is Back to the Future Day, which is the very day Marty McFly (Michael J. Fox) and Doc Brown (Christopher Lloyd) time-traveled to in Back to the Future Part II, the sequel to the iconic 1985 movie. To celebrate, here are 15 trivia items you may or may not know about the original Back to the Future. 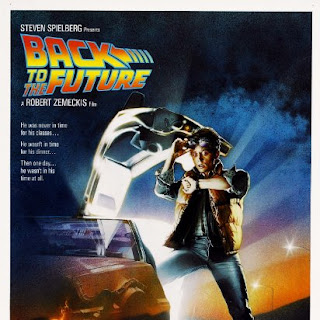 “ Back to the Future was the No. 1 movie at the U.S. box office in 1985, and it was the best performing movie of the franchise. 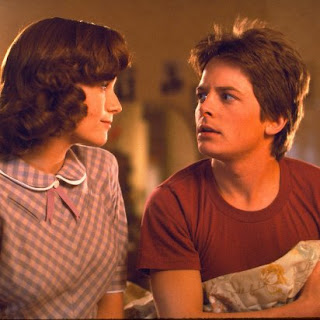 “ The script was rejected 40 times before it was finally greenlit.

Columbia Pictures originally rejected the first movie because, according to co-writer Bob Gale, the studio said that it wasn't "sexual enough" and suggested that co-writer and director Robert Zemeckis and Gale take it to Disney. Ultimately, the project wound up at Universal. ”
Titles: Back to the Future 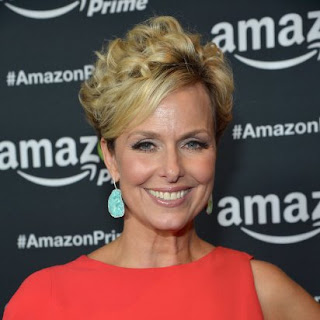 It's a fairly well-known fact that Stoltz was initially cast as Marty McFly because Michael J. Fox could not get out of his "Family Ties" obligations. Stoltz shot about a month of the movie before scheduling worked out for Fox to play McFly. When Stoltz was let go, however, Melora Hardin lost the role of Jennifer Parker, Marty's girlfriend and future wife, because she was much taller than Fox. ” 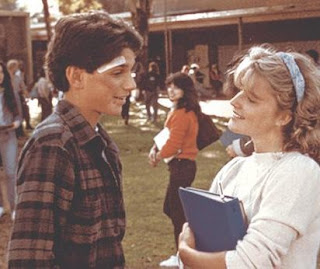 “ Ralph Macchio was offered the role of Marty McFly, too. 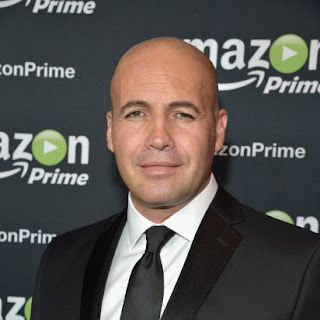 He was a teenager at the time and played Match, one of Biff's friends. Zane said he'd only been in Hollywood for two weeks when he landed the role, though he originally auditioned to play Biff. ”