Anushka Sharma has not been offered Krrish 4 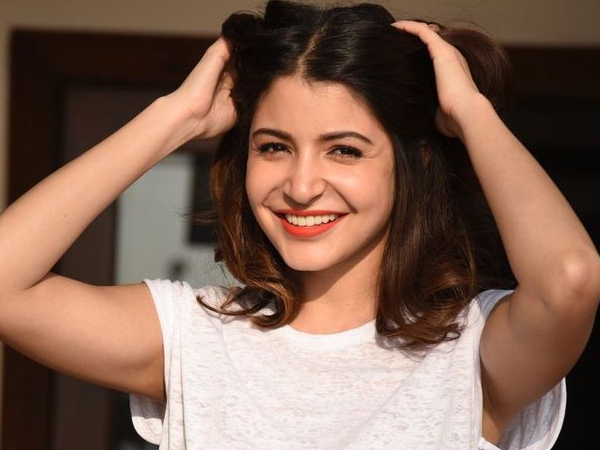 Looks like Anushka Sharma can’t wait to do an action film! When a leading daily asked the actress if she’s been approached for Krrish 4,
she said, “No, I have not been offered Krrish 4 at all. A lot of times my name gets attached to films which I don't even get approached for. Then, somebody else is doing the film and stories so, 'Oh, some is doing the film over Anushka. It is ridiculous that we have to keep clarifying it."


But Anushka is quite exciting about exploring the action genre. "I would love to do an action film and indulge in action sequences. There are a lot of ideas coming up and I write it down. My brother and I will discuss it and check it out. I think it will be kickass to watch a female superhero," said Anushka. We’d all want to see you as a superhero, Anushka!