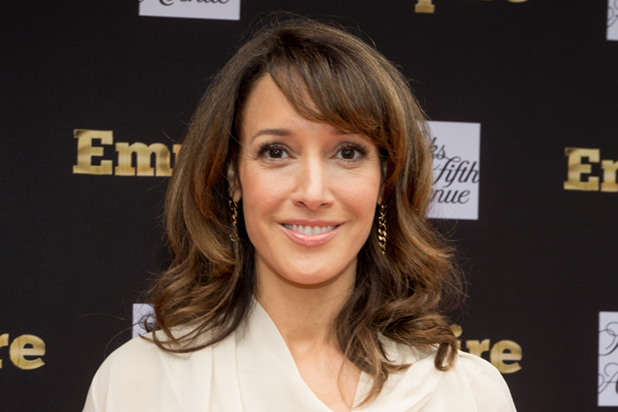 It follows Hollywood’s golden boy, Monroe Stahr (Bomer) as he battles father figure and boss, Pat Brady (Grammer) for the soul of their studio.

Beals will play the recurring role of Margo Taft, a Hollywood star who came up through the school of hard knocks and gets her way on every picture, playing mind games to establish her absolute supremacy on the set.
See full article at The Wrap »