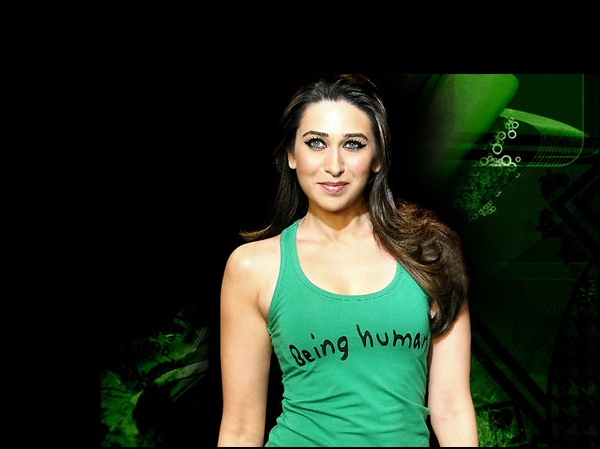 This weeks Koffee With Karan will have Kareena Kapoor Khan and Sonam Kapoor on the hot seat and by the looks of it, it’s going to be
one hell of a fun one. When host, Karan Johar quizzed Sonam on whether she would ever consider dating Ranbir Kapoor, Bebo butted in saying that her sister, Karisma, is very keen to see Sonam as their sister-in-law,according to a leading daily. Sonam, without much thought, said, “Ranbir and I’d make better friends. I don’t believe I would be able to keep him happy.”