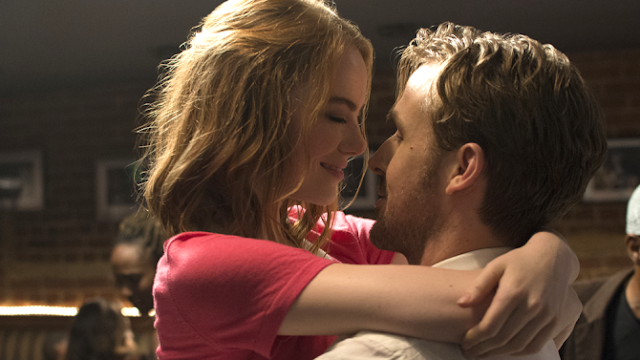 Last night I had the opportunity to check it out on the IMAX screen in Playa Vista, where they also handed out these gorgeous posters designed especially for the IMAX release. (I may have taken four.) An extra bonus: on the back is the sheet music for “City of Stars,” which won best song at the Globes on Sunday night, with music by Justin Hurwitz and lyrics by Benj Pasek and Justin Paul.

The big question everyone asked me after the screening was how the film was different. Well, it’s not really—I’ve watched it on everything from DVD to the widescreen of the Cinerama Dome and the medium doesn’t really matter, the power of the movie comes through. But there is something to be said for the IMAX experience. Perhaps “immersive” is the best way to describe it. It works so well with spectacle, throwing you right into the opening number on the LA freeway; but doesn’t make the smaller moments any less intimate. The sheer size of the screen also reveals details you might have missed the first (or even second, third, and fourth) time you viewed it. 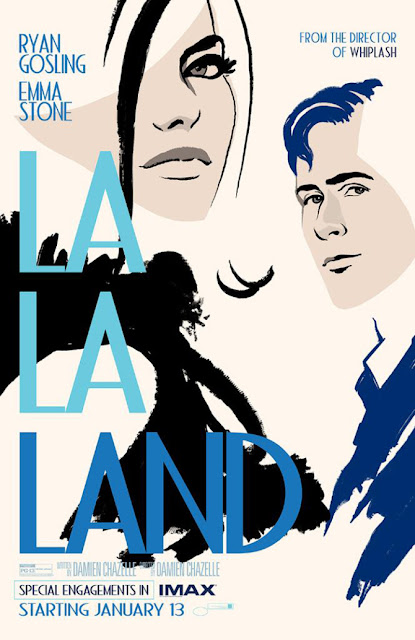 For a full list of IMAX theaters around the country playing “La La Land,” visit http://www.imax.com/movies/la-la-land. 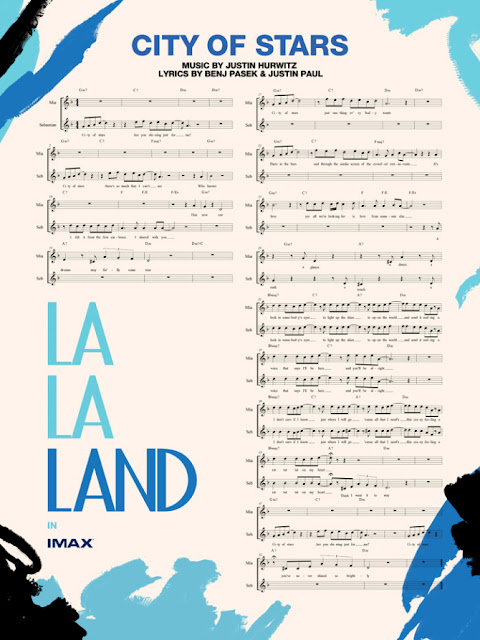 See the new poster and sheet music for “City of Stars” below:
Filed Under: