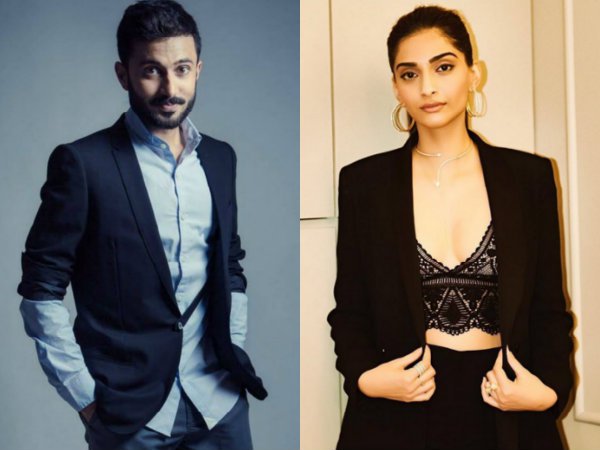 Sonam Kapoor and her rumored beau, Anand Ahuja might have not made it official yet but the ‘couple’ haven’t shyed away from some PDA via
social media. After recently ringing in Anil Kapoor’s birthday in London, Sonam and Anand headed to Amsterdam for a short vacation. Anand, who was presumably reminiscing, posted a picture of him and Sonam goofing around in the Dutch capital. He captioned the picture ‘Everyday phenomenal’ and Sonam seconded him in the comments section.