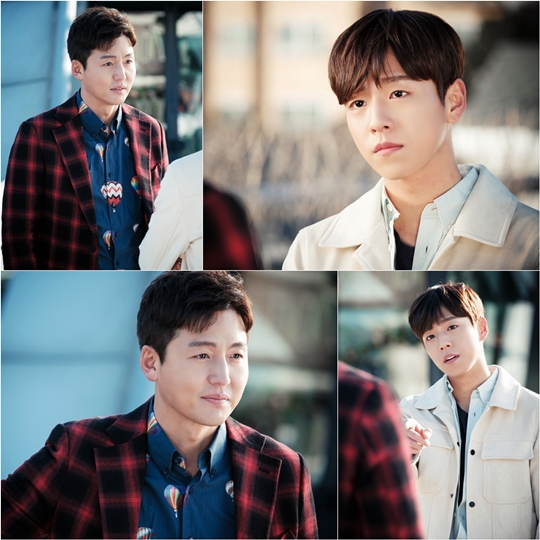 Kang Han-Kyeol (Lee Hyun-Woo) is a great composer and gets inspired by the voice of others. He hides his identity from other people. Kang Han-Kyeol meets Yoon So-Rim. She is a female high school student with a great voice and she falls in love with him.

upcoming live-action tvN drama series “The Liar and His Lover” starring Lee Hyun-Woo & Joy. Drama series is based on manga “Kanojo wa Uso o Aishisugiteru” by Kotomi Aoki. In the ep.1 teaser trailer, Joy as Yoon So-Rim sings a heartfelt rendition of song “Now I Wish It Would Be Like That” by Cho Yong-Pil. Lee Hyun-Woo as Kang Han-Kyeol asks her “you sure you practice? Let’s do it again …” but he clearly looks impressed.