--> Why a K-Pop Legend is No Longer Allowed Back in South Korea - CLSMAG.COM
Powered by Google Ads
Home CELEBS / k-pop / News 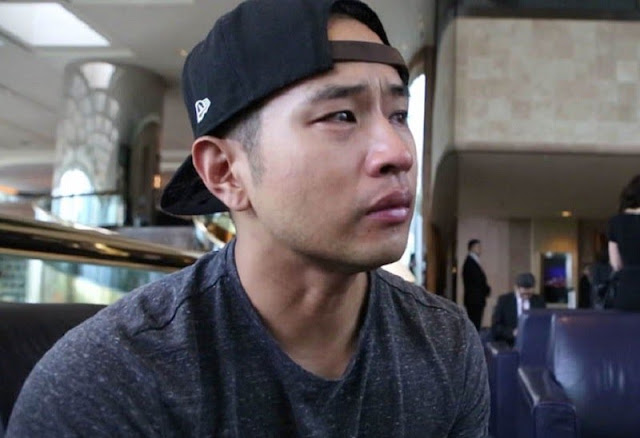 A former Korean American pop star who was initially banned from entering South Korea for dodging his mandatory military service has lost his final appeal to gain a visa and will no longer be welcome to enter South Korea ever again. 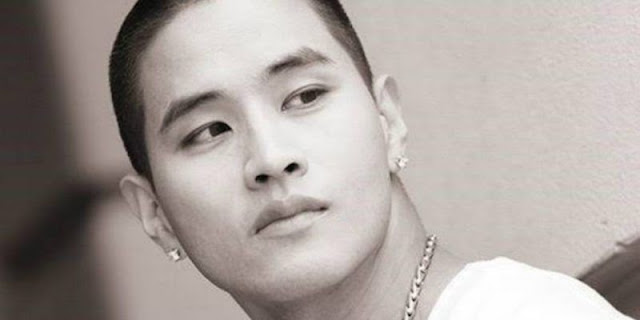 Yoo Seung Joon, aka Steve Yoo, was one of South Korea’s highest selling artists in the late 90s, selling over 5 million albums. He ended his once successful entertainment career in 2002 when he renounced his South Korean citizenship and became a naturalized U.S. citizen, becoming the first high-profile celebrity to dodge the draft. The South Korean government deported him and banned him from entering the country as his action was considered to be desertion.
In South Korea, the mandatory military service, also known as conscription, applies to all male citizens ages 18 to 35. Those found to be draft dodging and neglecting their duty often face harsh penalties and public backlash. 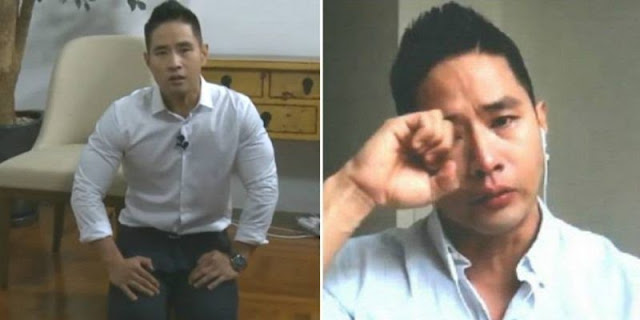 After being banned the first time, Yoo Seung Joon pursued an acting career in China. Fifteen years later, his appeal of filing a lawsuit for his visa denial was junked by Judge Kim of Seoul’s Supreme Court, restricting him from ever entering Korea. The decision also permanently banned him from even requesting any legal appeals in the future, AllKPop reported.
It was just two years ago when Yoo’s previous request for an overseas visa through the Consul General of Los Angeles was also rejected.
“It has been over 14 years as his visa application continues to get declined. It is his right to fight back regarding his entry into his country,” Yoo’s representative was quoted as saying back in 2015.
Yoo Seung Joon even appeared in a video on his hands and knees begging to be accepted back into South Korea. He vowed to “do whatever it takes” and that he’ll accept any condition the government allows
However, his country’s justice system has been adamant in keeping him out of Korea. During last year’s trial a judge said, “If Mr. Yoo were to enter and resume his entertainment activities, much of the military personnel here would be deeply affected by his actions.”