Lee Min Ho has topped the US survey of America'sfavorite South Korean actor. The actor was.followed by Lee Joon Gi and Lee Jong Suk for the second and third place respectively. Meantime, "Descendants of the Sun" star Song Joong Ki and Ji Chang Wook also made it to the list of popular Korean celebrities

The survey, which indicated Lee Min Ho's popularity among the American viewers,  not only revealed thetop Korean actor and actress for the US audience but revealed as well the genres of the TV series that are currently popular in the United States. Based on reports, the romantic comedy genre has topped the list, followed by melodramas and historical dramas, nabbing the second and third spot, respectively.

Aside from Lee Min Ho, Park Shin Hye was also chosen as the most favorite South Korean actress, which did not come as a big surprise considering that she has always been active since 2016. In fact, she has been seen in a number of films and TV dramas such as "Annoying Brother" and "Doctors." Her increasing popularity has reportedly made her nab the top spot on the survey, which was made by the Korea Creative Content Agency, and was participated bythousands of Americans through online voting for almost two weeks, Morung Express reported.

Meanwhile, Lee Min Ho was reportedly chosen by Cheng Xiao as her ideal man. The Cosmic Girls member was among the many guests of tvN's "Life Bar," which aired on March 9 with other guests like

According to reports, the girls were talking about their ideal type of men during one segment, and Cheng Xiao apparently picked Lee Min Ho for her ideal type,

saying that she feels happy when people say that they both look alike. Some netizens even agreed to this, commenting that the two have similar noses, All KPop reported. 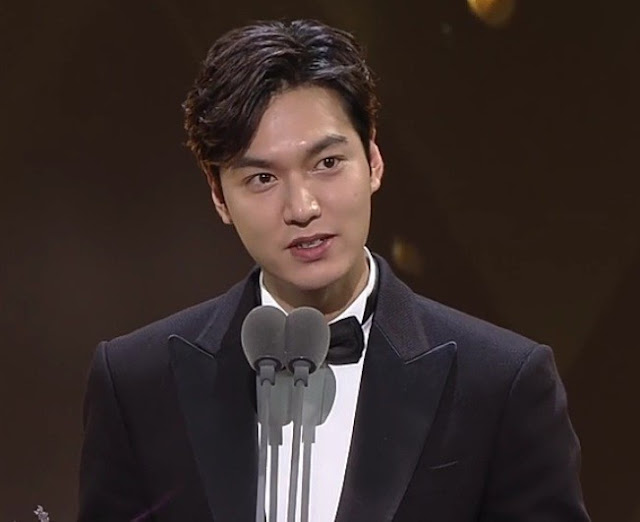