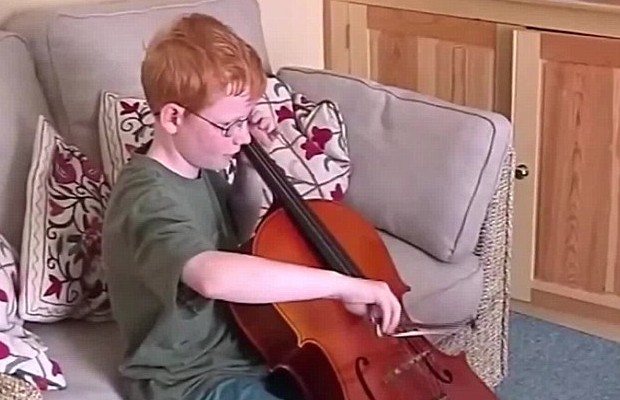 Sheeran was born in Halifax, West Yorkshire,and moved with his family to Framlingham, Suffolk when he was a child. He has an older brother named Matthew, who works as a composer. Their parents, John and Imogen, are London-born. His paternal grandparents are Irish, and Sheeran has stated his father hailed from a "very large" Catholic family
Advertisement
John is an art curator and lecturer, and Imogen is a culture publicist turned jewellery designer. His parents ran Sheeran Lock, an independent art consultancy, from 1990 to 2010. Their work usually took them to London, and they spent their weekends travelling with their children, while playing music. Sheeran's early childhood memories include listening to the records of Bob Dylan and Eric Clapton. According to Sheeran, the album that first introduced him to music was Van Morrison's Irish Heartbeat. During his childhood, John took him to a number of live concerts that would later inspire his musical creations. These included seeing Eric Clapton at the Royal Albert Hall, Paul McCartney in Birmingham, and Bob Dylan.
Advertisement
Sheeran sang in a local church choir from the age of four, learned to play the guitar at a very young age during his time at Rishworth School,and began writing songs while at Thomas Mills High School in Framlingham. When he was eleven, he went with his father to a Damien Rice show in Ireland. In addition to Rice, he has also cited The Beatles, Dylan, Nizlopi and Eminem as his biggest musical influences. He is a patron of the Youth Music Theatre UK and of Access to Music, where he studied Artist Development course. He was accepted at the National Youth Theatre in London as a teenager. Sheeran is a second cousin of broadcaster Gordon Burns, who hosted the British game show The Krypton Factor.
Advertisement