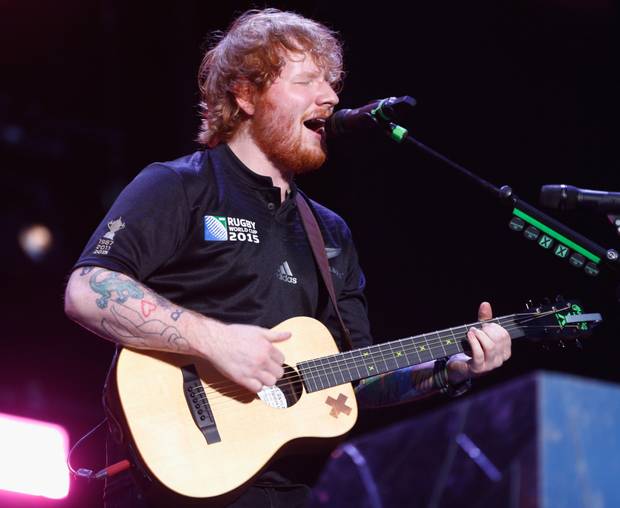 Gardai have appealed for witnesses after a man in his 30s was attacked after attending Ed Sheeran's Galway gig last Saturday.
SPONSORED LINKS
The victim, a male in his 30s, had been walking home from the concert with a group of couples at around 1am on Saturday night when he was assaulted in Lower Salthill.

According to the Connacht Tribune, the three couples were confronted by two men and two women who had been drinking on the street.

The newspaper reports that the victim was punched in the head and fell backwards, hitting his head.

A garda spokesperson told Independent.ie that the victim was taken to University Hospital Galway with his injuries.

It's understood that he is making a good recovery.

No arrests have been made and investigations are ongoing.