--> Superfan Dan Daniel O’Donnell reveals he is a huge Ed Sheeran fan after seeing him live for the first time in Belfast - CLSMAG.COM
Powered by Google Ads
Home News 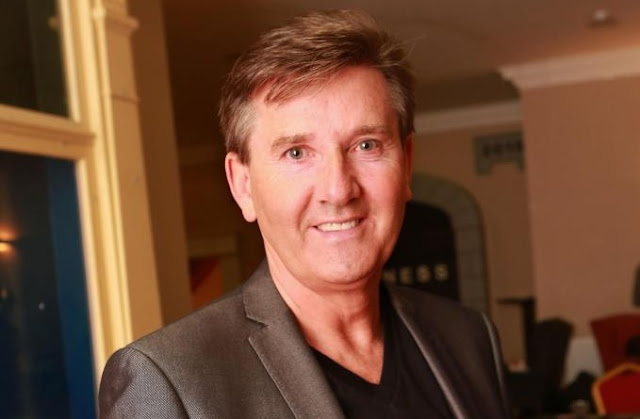 The 56-year-old Strictly star admitted he was inspired to see Ed perform in Boucher Road on Wednesday because of how the singer/songwriter comes across in his many TV and radio appearances.
SPONSORED LINKS
And now Daniel is fully signed up to the Sheerio fan club, saying: “It was brilliant. It was mighty. Ed is some boy, him with his guitar. He was talking on stage but it was like he was sitting in a room with a few people but there were 40,000 people there.”
The 56-year-old admitted he was inspired to see Ed because of how the singer/songwriter came across in his many TV and radio appearances.
Daniel said: “I don’t get to many concerts and I had never seen Ed before. I just like the way he portrayed himself anytime I seen him.
“And I wasn’t disappointed, he came across on stage like a really nice lad.”
The country star revealed how a young concert goer had gave him free chips when he got peckish at the pop concert.
Daniel said: “The Aikens invited me and everyone was so nice to me. They were nearly carrying me on their shoulder.
“I want to thank the young man who bought me chips. I saw a guy eating chips and when I asked him where he got them from, he came back a few minutes later with three bags for myself and Siobhan (his stepdaughter) and Gavin (her husband).”
The Strictly star also thanked a young man working in a local garage who had given him a parking space.