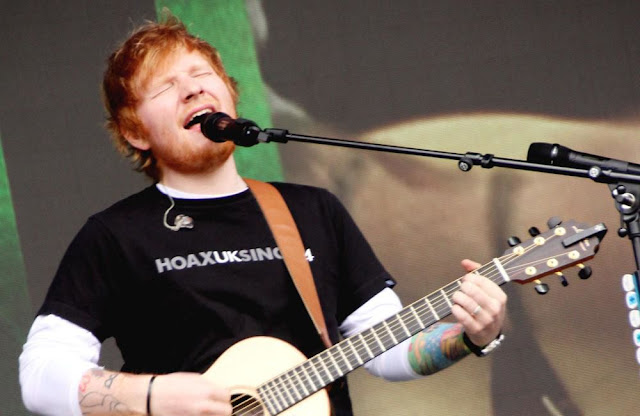 Ed Sheeran and Stormzy will battle it out for the Best Live Act prize at the Nordoff Robbins O2 Silver Clef Awards.
SPONSORED LINKS
The two music mega stars have made the shortlist for the prestigious prize, which is set to be handed out at a glitzy ceremony held at the Grosvenor House Hotel on July 6, with Anne-Marie presenting the trophy to either of her pals.

The 'Perfect' hitmaker and 'Shut Up' grime star find themselves nominated in the fan-voted category amongst some of the best live performers in the world.

Julie Whelan, chief executive of the Nordoff Robbins music charity, said: "At Nordoff Robbins we know the power of music - how it resonates with us all on a very personal level, so it is always so exciting to see who the public choose as their Best Live Act; the group or person whose music has had a real impact on their lives.
SPONSORED LINKS

"The nominees highlight some of the best of the music industry and I'm sure their fans will be voting furiously to ensure their favourite act takes home the award."

Previous winners include the likes of Little Mix and Sir Paul McCartney.

Voting is open now for fans to have their say before June 25, and they can show their support both on Ticketmaster or Twitter over the next three weeks.