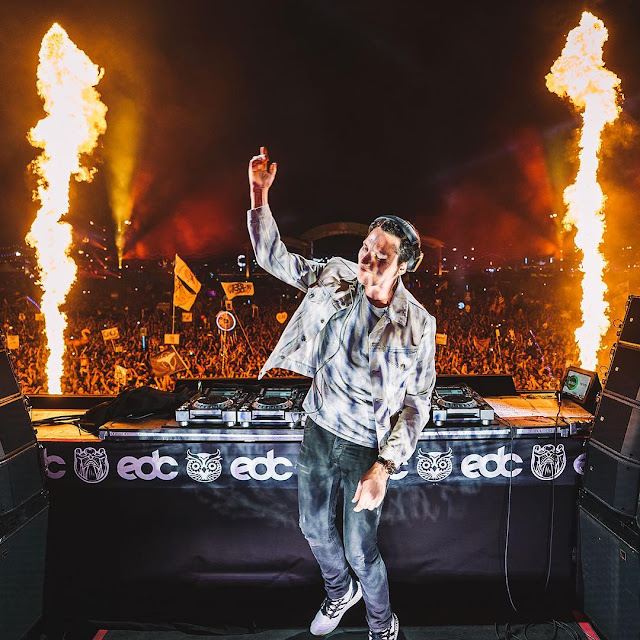 Tiësto remixed Ed Sheeran‘s “Happier,” off his 2017 best-selling album, ÷. This is a massive collaboration and the result is no surprise: it’s amazing. Tiësto sounds like he’s flexing his Kygo muscle, as the producer’s light, deep house cuddle’s Sheeran’s folksy voice with melodic, rumbling synths.

The king of trance kept to Sheeran’s minimal vibe, adding euphoric builds and a driving house beat to an originally somber vibe. The bed of ambiance hugs the track, letting listeners know, everything will be okay.
SPONSORED LINKS
The remix was released off Tiësto’s AFTR:HRS label, which is his deep house imprint. The label boss has been producing vibes recently. His last release was an uplifting, hip-hop, pop track, “Jackie Chan,” with Post Malone and Dzeko. “Boom” featuring Gucci Mane is techno fire. Watch out 2018, Tiësto is out to have another stellar year.