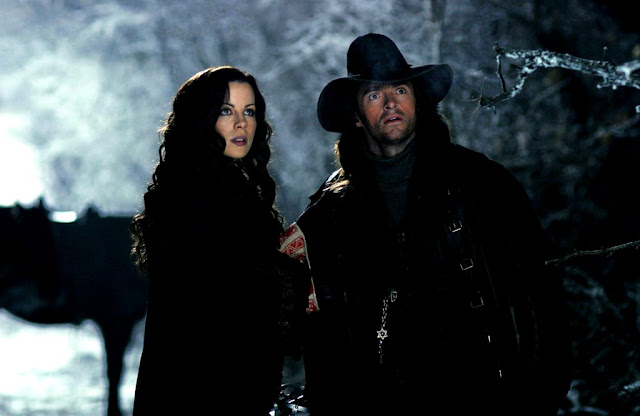 Still cursing the soul who convinced you to watch Hereditary? Horror movies are fun until you find yourself paranoid about encountering the Babadook or the Grady twins in the wee hours of the night. Luckily, there are frothy, funny horror movies out there that won't induce psychologically scarring nightmares. From family favorites like Ghostbusters to hilarious slashers like Tucker and Dale vs. Evil, here are the best scary movies on Netflix that aren't so scary — perfect for low-key Halloween celebrations or for whenever you want a controlled adrenaline rush. 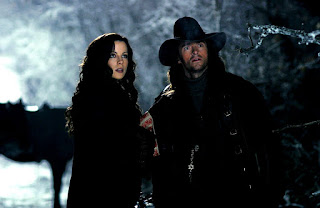 Besides charming us as Wolverine, Hugh Jackman has played the iconic vampire hunter Van Helsing. There are some creepy vampire scenes, but most people will rest easy with the innocuous early 2000s CGI. Plus Jackman's good looks help ease the scariness. 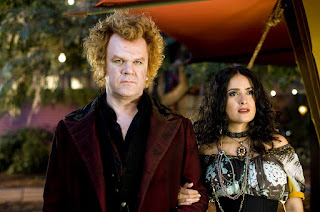 This adaptation of Darren Shan's fantasy young adult novel is more quirky and funny than scary. It follows two teenage boys who join a circus with strange exhibitors, including a figure who they believe to be a vampire. Prior to his role in The Hunger Games, Josh Hutcherson plays Steve, the protagonist Darren's best friend. 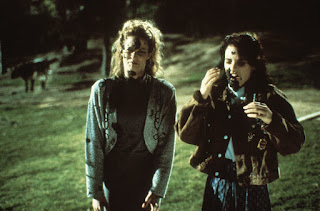 Full of '80s blazers and perms, Heathers isn't a horror movie in the sense that there are witches and goblins, but it does involve a crazed serial killer. Winona Ryder portrays the main character Veronica, who becomes increasingly dubious about the intentions of her slick boyfriend. You'll definitely be more absorbed with the movie's witty comebacks and biting social commentary than its overall scariness. 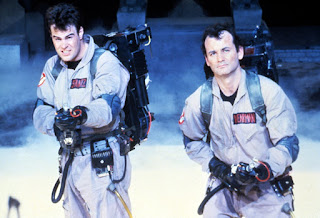 Here's another lightweight '80s horror movie for you. In Ghostbusters, a group of grumpy parapsychologists, including Bill Murray as Peter Venkman, create a business for exterminating ghouls. The movie is more comedy than horror, and you'll rest easy knowing that it has a safe PG rating. 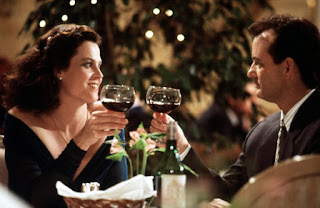 In the sequel, the ghostbusting team has fallen apart due to a restraining order. But things return to the status quo when Venkman's ex-girlfriend Dana (Sigourney Weaver) finds herself with a possessed baby, prompting the ghoul exterminators to reconvene once more. Expect the same witty humor and frothy, not-too-serious horror! 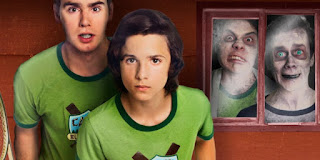 A Disney XD horror movie is as innocent as it gets. In this TV movie, two brothers at summer camp accidentally summon a curse that brings a zombie story to life. 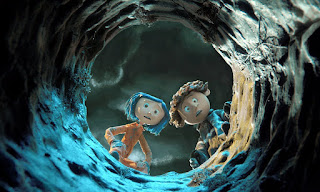 Kid movies can get borderline creepy, especially when they're based on books by fantasy mastermind Neil Gaiman. In Coraline, a curious young girl opens a door in her home that transports her to an alternative universe where there are people with button eyes. 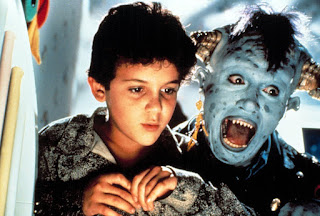 This family-friendly horror comedy stars Fred Savage and Howie Mandel. Prior to the friendly monsters in Monsters Inc, Little Monsters introduces a world where monsters sneak into children's rooms at night and prank them. 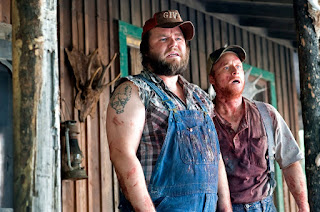 9
Tucker and Dale vs. Evil

In Tucker and Dale vs. Evil, two Southern buddies get mistaken for murderers by a group of college students. Hilarity and gratuitous gore ensue. 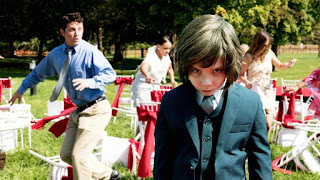 As a Parks and Recreation alumnus, Adam Scott is no stranger to comedy. This time, he's in a horror comedy in which he plays the stepfather of the Antichrist. 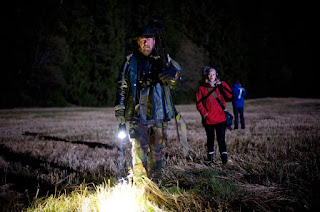 This Norwegian dark fantasy horror movie sidesteps from the found footage genre by adopting the form of the mockumentary. Basically, a group of college students set out to make a documentary about a suspected bear poacher, who turns out to be hunting trolls. 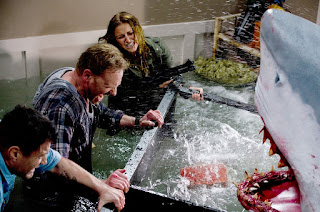 I mean, the title gives it all away. Sharks are swept up in tornadoes and rain down on Los Angeles. There's gore and sharp teeth, but this is no jump-scare laden James Wan movie. 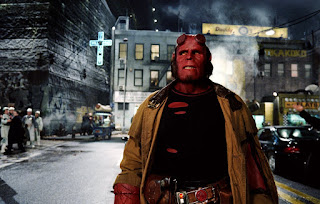 In this sequel to Hellboy, a power-hungry ruler of an invisible realm threatens to wage a supernatural war against humanity. Hellboy and his team at the Bureau for Paranormal Research and Defense get ready to fight the leader. There's demons and symbols of the occult, but it's all packaged in the style of an action film. So there's nothing to fear, for the most part. 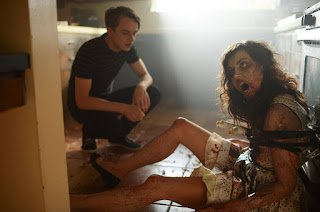 In Life After Beth, a young man is heartbroken after his girlfriend dies, but she soon returns to life as zombie. John C. Reilly, Aubrey Plaza, and Molly Shannon all star in the movie, so you can feel safe knowing that comedy evens out all the scary, tense parts. 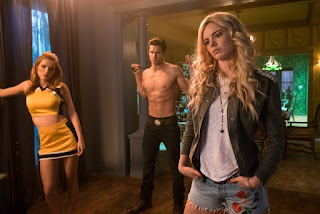 A young boy develops a huge crush on his babysitter, only to discover her ghastly, evil secret. Now he has to figure out how to stay safe from her crazy satanic cult (which includes Bella Thorne, Hana Mae Lee, Robbie Amell, and Andrew Bachelor).