--> Paris Hilton Says She Can't Wait to Have a Baby and Will "Be the Best Mom" - CLSMAG.COM
Home Celebrity / Lifestyle / News 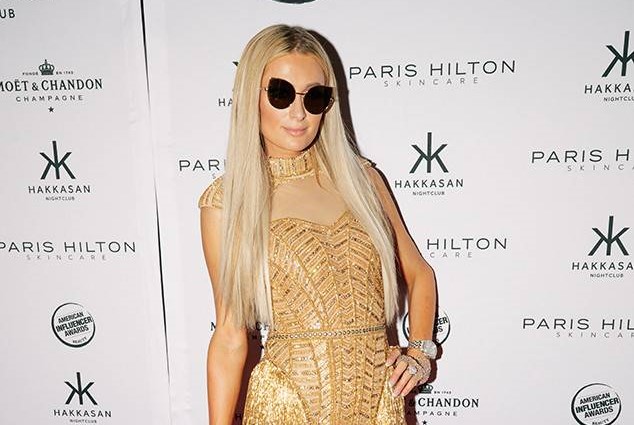 The 37-year-old reality star, businesswoman and heiress has for months expressed her interest in one day having children,
especially after enjoying her time being an aunt to sister Nicky Hilton Rothschild's daughters, and even before getting engaged to The
Leftovers alum Chris Zylka several months ago.

Paris made her comments at the launch of her debut skincare line, Paris Hilton Skincare ProD.N.A., at the Hakkasan
Las Vegas Nightclub at the MGM Grand Hotel and Casino. She was joined by her mother Kathy Hilton, and brother, Barron Hilton.

Paris got engaged to Zylka over the New Year's holiday. She told E! News the two are currently planning their wedding.

Paris had said on The Kyle & Jackie O radio show in Australia last November that she and Zylka talk about having kids "all the time."

In her interview with E! News, Paris also talked about her future children's fashion style, saying,
"They won't be wearing these kind of outfits but a lot of pink, a lot of hearts, unicorns."