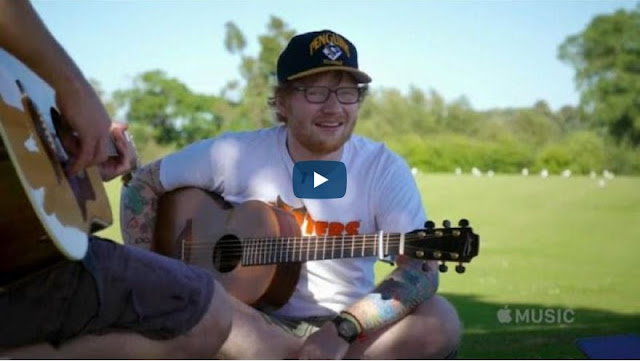 Superstar Ed Sheeran is so busy on an extensive European tour, he had to send a double to Madame Tussauds in Berlin.

The fans didn't seem to mind though!

It was for the latest presentation of his wax work figure which looks just like him.

His fans though, will love a documentary about the star, created by his cousin Murray Cummings, called 'Songwriter'.

It provides an insight into the musician's work as it shows how he created his successful album DIVIDE.

That broke several records in 2017 and launched Sheeran's hit 'Shape of You' as well as 'Galway Girl' which went to number 1 in the Irish charts.

The documentary had its debut this year at the Berlin and Tribeca Film Festivals.