Ed Sheeran makes £39 million from touring in a single year 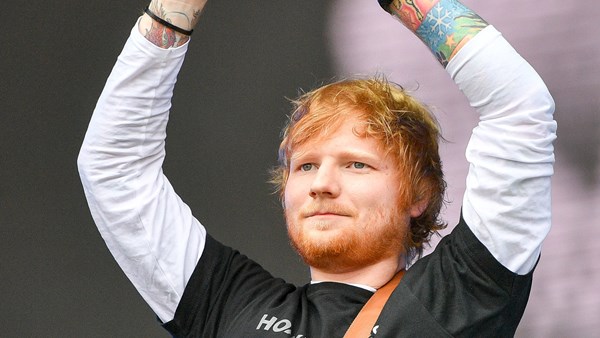 Ed Sheeran made £38.8 million last year through touring, accounts show.
The pop star, 27, earned more than £106,000 a day in 2018 thanks to his Divide world tour, according to newly published accounts for his company, Nathan Cable Touring.
In December, it was revealed Divide was the world’s best-selling tour, making an estimated £342 million in 2018.

Sheeran sold 4.9 million tickets, making about £6.5 million per week, according to data compiled by US box office research group Pollstar.
Taylor Swift, 29, came in second place after her Reputation tour grossed £244 million in 2018.
Beyonce and Jay-Z, Bruno Mars and The Rolling Stones were among the artists in the top 10 earners of the year.
Sheeran’s previous tour, Multiply, made £119 million in 2014/15, but Divide has already comfortably exceeded that amount with 10 months of touring remaining.
Divide is due to end in Ipswich in August. Sheeran, born in Halifax, West Yorkshire, released his first album, Plus, in 2011.
His hits include The A Team, Castle On The Hill and Photograph.