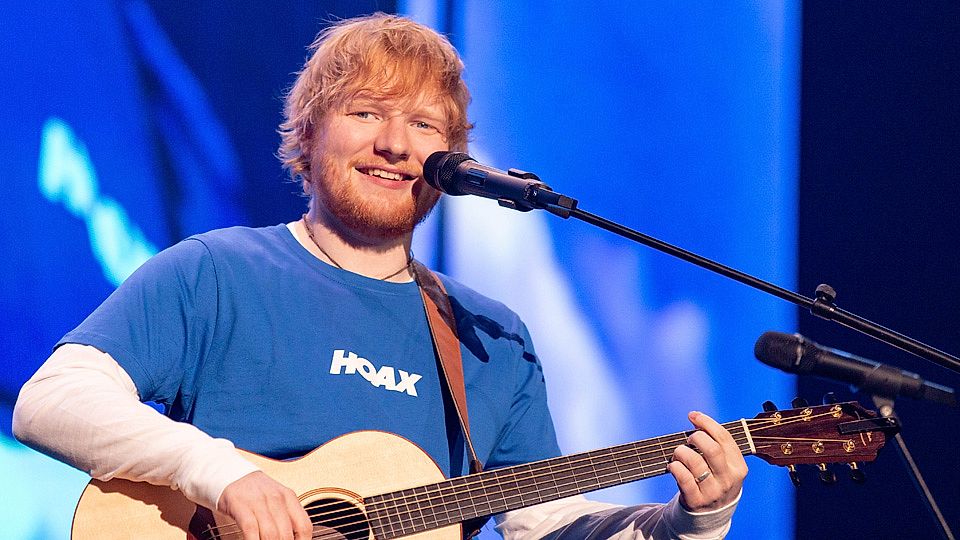 But his country living has just taken a devastating blow after a fox killed several of his chickens.

American entertainment portal AceShowbiz reported yesterday that Sheeran, 29, lost a couple of chickens in recent weeks, and they are not easy to replace due to the lockdown.

According to British newspaper The Sun, foxes have been prowling the grounds and attacking a number of the prized chickens.

A local source told the publication, "He has made sure his chicken coop is doubly secure so he does not lose his entire stock to foxes.

"Ed is very much in tune with nature and loves fresh produce from his gardens."

The multi-millionaire chart-topper is in lockdown with his wife Cherry Seaborn, 27, at the mansion where he also grows fruits and vegetables.

Sheeran has become a keen gardener amidst the coronavirus lockdown.

The isolation period comes at a good moment for the star, who announced a career break late last year after wrapping his mammoth, two-year Divide Tour.