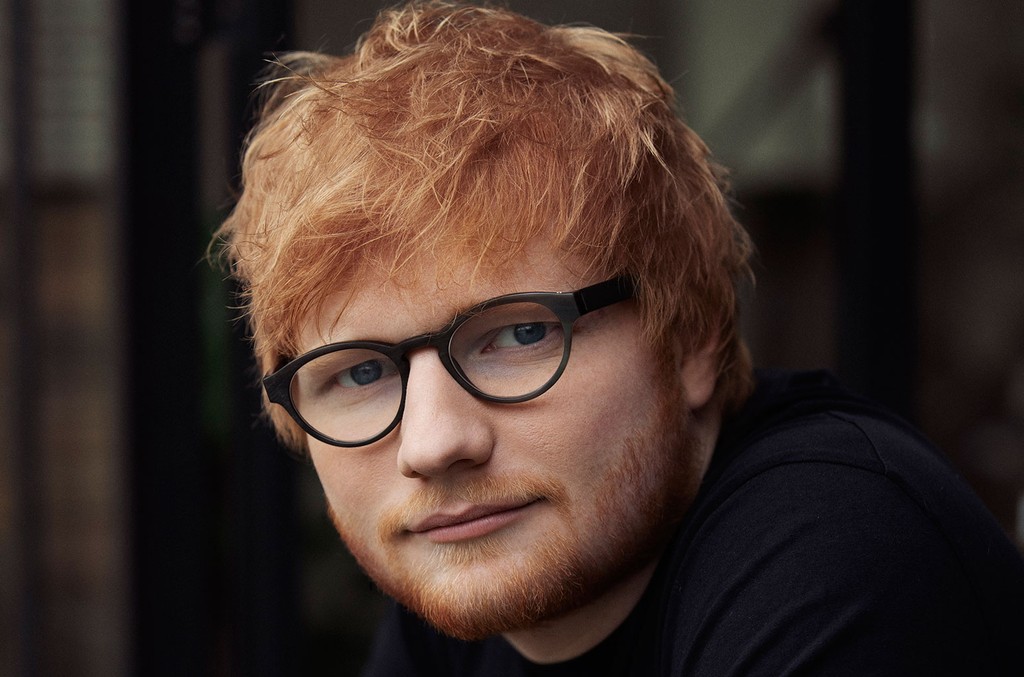 Some 1,500 artists backing #LetTheMusicPlay warn of ‘mass insolvencies’ from ongoing concert lockdowns due to COVID-19.

Some of the U.K.’s biggest music stars are pleading with their government to come to the aid of the £4.5 billion ($5.6 billion) live music sector during the coronavirus lockdown, warning that government support is vital to prevent “mass insolvencies.”

A group of 1,500 artists -- including Ed Sheeran, Dua Lipa, The Rolling Stones, Rita Ora and many others -- signed a letter to Oliver Dowden, the secretary of state for digital, culture, media and sport, urging the government to create a funding package for the live sector similar to what Germany’s government did last month.

“With no end to social distancing in sight or financial support from government yet agreed, the future for concerts and festivals and the hundreds of thousands of people who work in them looks bleak,” the artists said in the joint letter.

To coincide with the letter, hundreds of famous U.K. artists on Thursday (July 2) plan to post videos and photos of their last live gig under the banner #LetTheMusicPlay. Fans are also being encouraged to post about the last gig they went to.

The plea from the U.K. artists comes as other European countries are realizing that the impact of the COVID-19 shutdowns on the music industry is worsening. Earlier this week, Tous Pour La Musique, the French music association, cited a new study projecting that the virus would lead to a loss for the French music industry of €4.5 billion ($5 billion) in 2020, a 43% fall-off in forecasted revenue. Almost €250 million of that will be lost authors’ rights revenue alone.

“The health crisis we’re going through is a tsunami for the industry,” Jean-Christophe Bourgeois, the president of Tous Pour La Musique, told collecting society SACEM.

Across Europe, progress in stemming the spread of COVID-19 has led governments to begin to open up various sectors of the economy, including restaurants and open-air beach bars. Travel within Europe and from many other countries (but not the United States) was re-started Wednesday (July 1). But because of the complex challenges the live music industry faces, in particular the need for social distancing, it will be one of the last sectors to reopen.

In the U.K., the live music sector supports 210,000 jobs. Several hundred people have already been laid off, with the potential for tens of thousands to follow this year, say organizers of #LetTheMusicPlay. “Every day, literally, I hear of another friend in music losing their job, shutting up shop, switching careers,” says Ben Lovett of Mumford & Sons, in a press release for Thursday’s event.

The U.K. music sector, along with those in Germany Spain and France, have made use of government furlough schemes to limit layoffs. But the U.K. government has yet to put together a direct financial support package for live music -- though it continues to promise that one is forthcoming.

In a response to Billboard, a U.K. government spokesperson did not mention any specific plans pledging direct aid to the live music sector. She said U.K. officials were working to ensure that the music industry can access a share of £330 billion in government-backed loans for businesses and workers, and she noted that the Arts Council England is providing £160 million in funding to support freelancers and individual artists.

“We are already providing unprecedented financial assistance which many music organizations and artists have taken advantage of such as loans and the job retention scheme and we continue to look at additional support we can provide the industry,” she said. “We recognize that this pandemic has created major challenges for the sector and are working closely with them to develop comprehensive guidance for performances and events to return as soon as possible.”

The German government, by contrast, pledged €150 million last month in direct funding for its live music industry as part of a €1 billion package intended to restart its coronavirus-hobbled creative sector. The package also included €450 million to make “cultural institutions fit for reopening,” which involves financing “new hygiene concepts” such as paperless ticketing and better ventilation systems in venues. In May, France announced a €50 million fund to “build support plans” for the live music industry and said it would create a “festival fund” to help with canceled events.

In its letter released Thursday, the #LetTheMusicPlay organizers called on the U.K. government to provide a “clear, conditional timeline” for reopening venues without social distancing, a comprehensive business and employment support package, and access to finance.

The organizers also want a government-backed insurance scheme to allow shows to go ahead; an extension of the furlough scheme and assistance for self-employed workers to prevent mass layoffs; rent breaks for venues help them reopen; an extension of business rate relief for the “entire live music supply chain”; and financial support for lost box office income.

Many of the artists supporting “LetTheMusicPlay were due to perform at festivals this summer, including Glastonbury, Leeds, Green Man and Latitude -- all of which have been scrapped due to the pandemic.

“July would normally see the U.K. embarking on a world-famous summer of live music, but this year the lights are switched off and the microphones unplugged,” Phil Bowdery, chairman of the U.K. concert promoters association and Live Nation’s executive president of touring, international, said in a statement. “Without rapid government support, the long-term impact will be devastating, with the loss of hundreds of thousands of highly-skilled jobs and billions of pounds from the U.K. economy.”